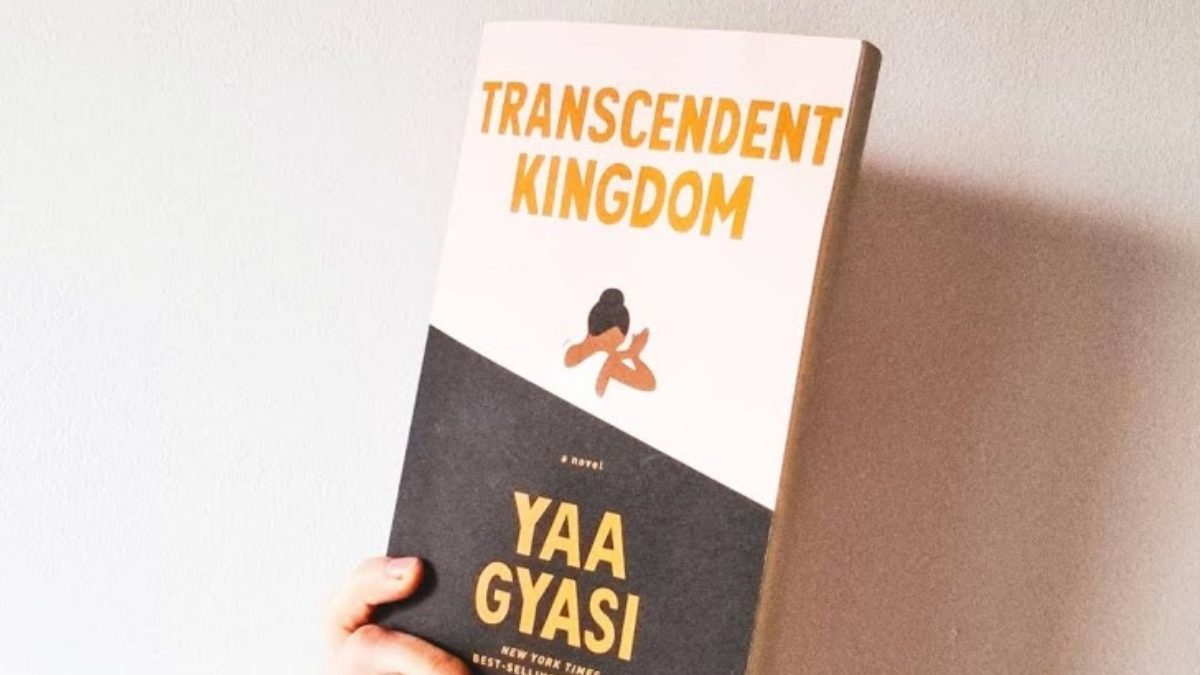 I had the pleasure of meeting Yaa Gyasi in person (remember that?!) during her book tour of the UK for the release of ‘Homegoing’ and I think ever since then, I’ve always held her in a high regard.

So the release of ‘Transcendent Kingdom’ had me worrying about whether this book was going to be just as good as Homegoing (which is a bookstagram fave).

Transcendent Kingdom is VERY different from Homegoing but once again, Yaa Gyasi’s description of events, feelings, trauma and everything in between is just phenomenonal. The way this woman writes…it’s like she perfectly articulates my thoughts and feelings. It’s so addictive when I read writing like that because I just get so lost in her world.

TK explores a lot of hard-hitting topics and I would say there are a lot of trigger warnings in the book-related to addiction, depression, death/suicide and drug abuse. Gyasi also asks a tonne of BIG questions about religion and humanity that had me sat in the bath questioning things for myself too.

Although it’s VERY different to Homegoing, I’m glad it was. I don’t just want her to write about the same things and the same stories and in a way I’m glad that TK was so different because its allowed her to flex her MANY talents when it comes to creativity and writing, proving once again why she has a special place in my heart.

I would highly suggest reading this if you fancy a good cry and if you’ve ever questioned the relationship between religion and science!

“I think we’re made out of stardust and God made the stars.”

HOT BOOK SUMMER ☀️
🩸REVIEW - THIRTEEN🩸
HAPPY #bookloversday 📖 ❤
JULY WRAP UP
☀️ REVIEW - SEVEN DAYS IN JUNE ☀️
I found this quote whilst reading Death On The Nile by Agatha Christie and it really rang true to me.
TAKE ME BACK...
🔎 REVIEW - DEATH ON THE NILE 🔍
Eventhough S&S wasn't my favourite Austen and it certainly wasn't the best classic I've ever read, there were still quotes like these that really rung true!
NORMALISE READING BOOKS SLOWER SO YOU CAN TAKE IN EVERY WORD...
🖊 REVIEW- SENSE AND SENSIBILITY 🖊
The one thing I loved about #unsettledgroundbyclairefuller was the way Claire was SO descriptive and detailed and setting the scene. So much so I read the book with such a clear image of the characters and exactly where they were living. I haven't read a book that described nature in such minute detail since #wherethecrawdadssing
Follow Stuck In The Book on WordPress.com